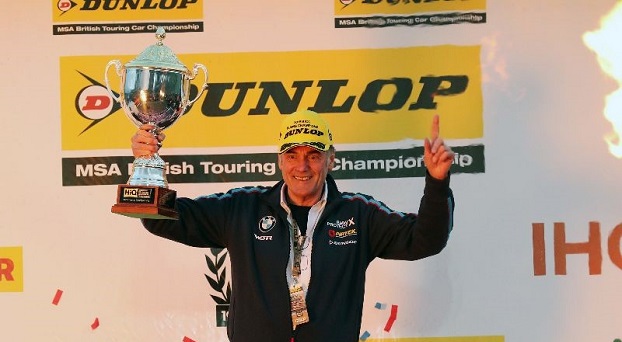 Dick Bennetts has been honoured in his homeland by being named as a founder member of the New Zealand International Grand Prix Legends’ Club. The WSR Team Principal was inducted at a special legends’ lunch during the New Zealand Motor Cup event at Hampton Downs last Sunday (27 January).

Unable to attend in person, Dick’s membership was accepted on his behalf by friend and fellow inductee David Oxton.

Born and raised in Dunedin on New Zealand’s South Island in 1947, Dick developed a love of motorsport from an early age and, keen to pursue his career in Europe, accompanied Oxton – the reigning New Zealand Formula Ford Champion – on what was billed as a two-year stint in the UK in 1972.

It was the first of five British titles to be won by WSR; Ayrton Senna, Mauricio Gugelmin, Mika Hakkinen and Rubens Barrichello also triumphing. Two Macau GP wins and several one-off victories in Germany, Italy and Japan were also achieved as well as 56 British F3 victories – a record at the point at which the team exited the series at the end of 1995.

Dick moved WSR into the British Touring Car Championship in 1996; an ultra-successful period for the team that has brought them ‘Manufacturer’ status with Ford, Honda, MG and, since 2017, BMW.

In that time, a host of top-level drivers, including Paul Radisich, Nigel Mansell, Tom Kristensen, Andy Priaulx and Colin Turkington have climbed behind the wheel of WSR-run cars and achieved great success.

In total, WSR have won three BTCC Drivers’ titles, four Teams’ crowns and three Manufacturers’ championships; each one coming in the past decade with BMWs, plus 80 victories, nearly 300 podiums, and a race win in the FIA World Touring Car Championship.

WSR have also undertaken extensive motorsport and motoring research and development programmes for a variety of clients and have also used their circuit design consultancy to assist with the creation in the past decade of the Dubai Autodrome, UAE, and Hampton Downs, New Zealand, plus the redevelopment of Silverstone’s Formula 1 circuit.

Dick shows no signs of slowing up either; the 2018 season being one of WSR’s best ever as the team; based in Sunbury-on-Thames, won the BTCC Drivers’, Teams’ and Manufacturers’ titles and head into the new year targeting further success. 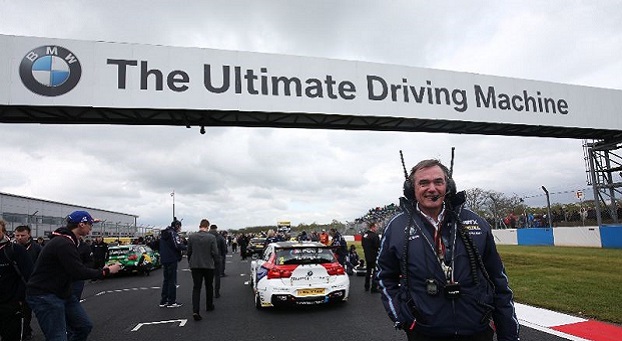 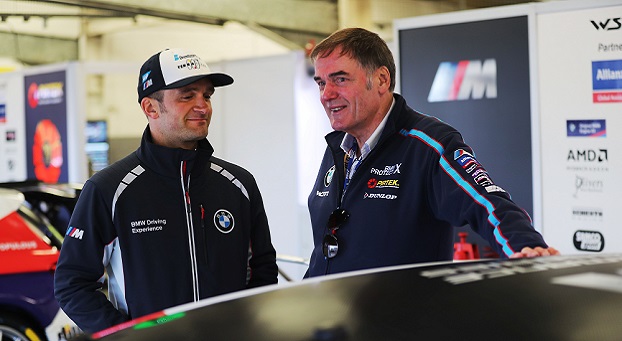 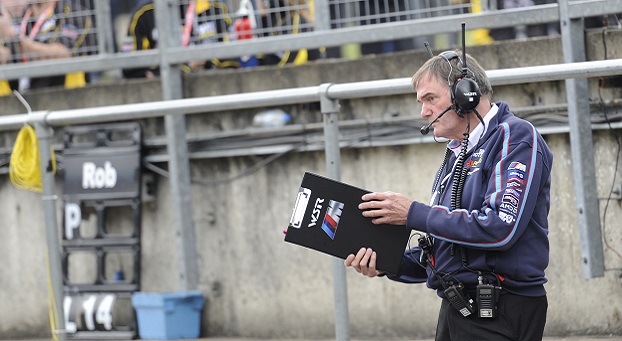 Dick Bennetts, WSR Team Principal, said: “I feel incredibly humbled to be a founding member of the New Zealand International Grand Prix Legends’ Club. For a country of less than five million people, my homeland has made an incredible contribution to global motorsport through racing folk like Bruce McLaren, Denny Hulme, Ken Smith, Scott Dixon and Brendon Hartley and I feel honoured to even have my name spoken in the same sentence as these guys. While the WSR success story has been UK-based, I am a proud New Zealander and it’s the skills and ingenuity I learnt and developed as a young engineer there that have been the catalyst to everything that has followed over the past 45 years. It’s an extremely proud moment and is a tribute to everyone that’s played a part WSR’s successes and those that came before.”

Physical Digital is the largest and longest-established approved GOM service provider in the UK, providing high-accuracy, fully traceable data to a wide variety of industrial sectors and beyond. Our experienced team are proud to support WSR with their 3D scanning and measurement needs, and look forward to supporting them during the upcoming BTCC 2019 season.

To find out how Physical Digital’s 3D scanning services could support your project, contact us today for a no-obligation quote or to chat with one of our team to find out more. Our team will work be delighted to with you to tailor a measurement solution to suit your requirements, whether that is to be completed at our facility in Surrey or on-site at your place of work.