Press enter to begin your search

Physical Digital® were first commissioned by West Surrey Racing, one of Europe’s leading racing teams, to carry out 3D measurement of their BMW engine in preparation for the 2017 British Touring Car Championship season. Since then we have becoming Technical Partners to this championship winning team, who we have supported throughout the 2018 championship, where they won the Triple championship title. 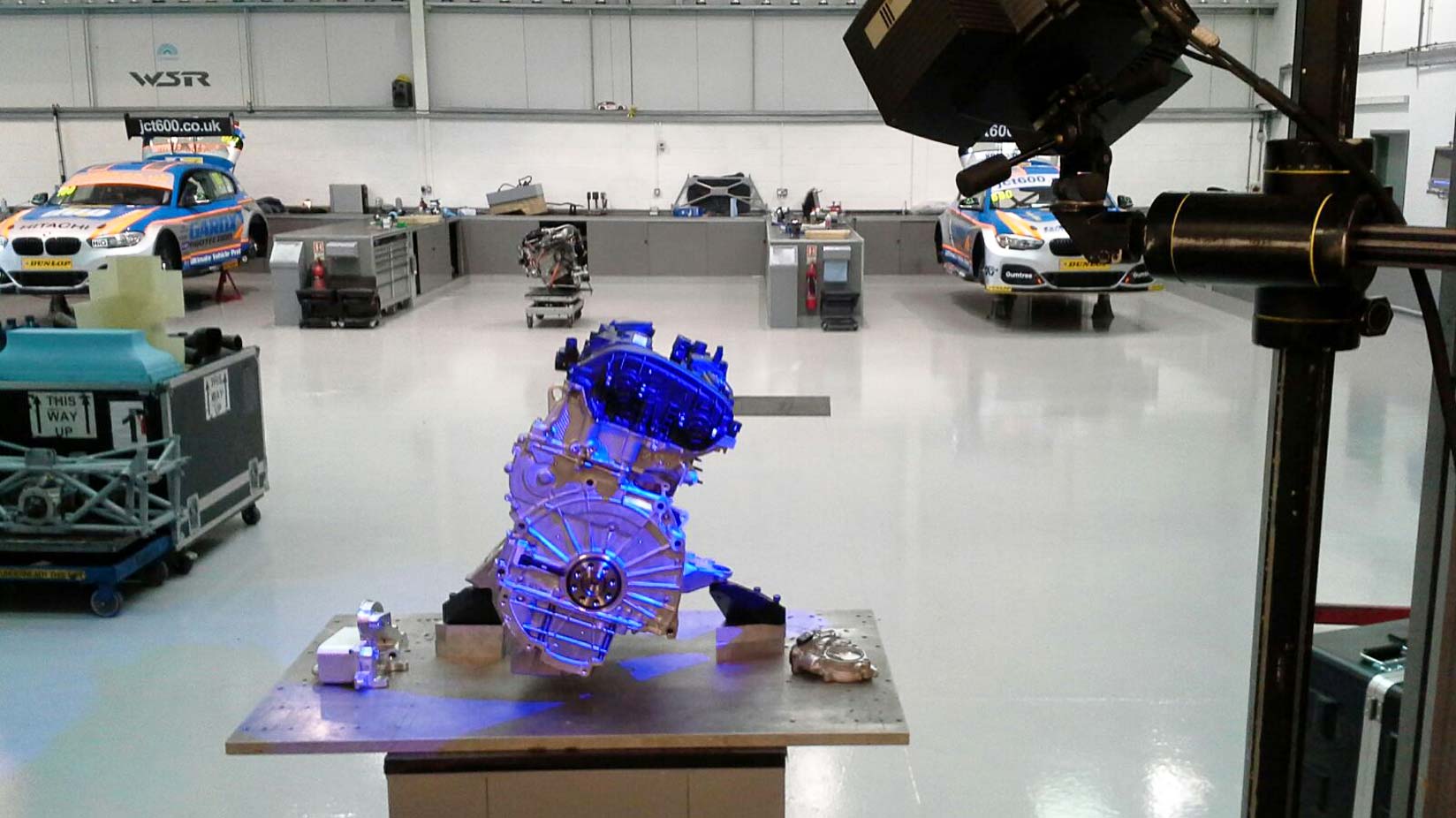 Physical Digital has been involved in the motorsport industry for many years, providing 3D optical measurement services to assist numerous automotive clients by capturing high-accuracy and high-resolution data that is vital for the continuous development, analysis and improvement of competing vehicles. Physical Digital continue to support WSR with their 3D measurement, quality inspection and reverse engineering requirements for their racing cars.

When we first started working with WSR, our team completed a full 3D scan of the BMW engine, gaining complete measurement information of the cylinder head, as well as providing inspection reports to validate reverse engineering. 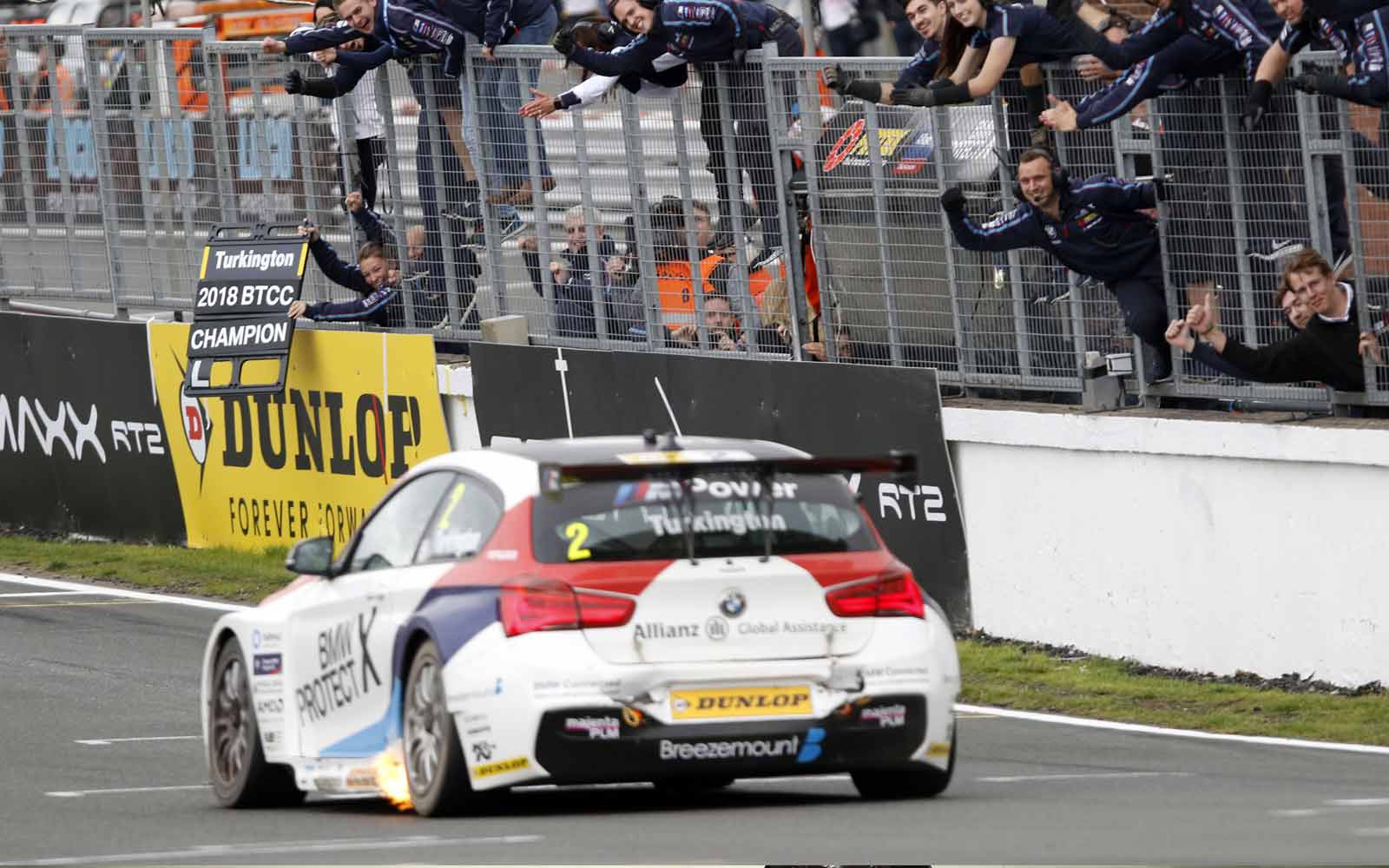 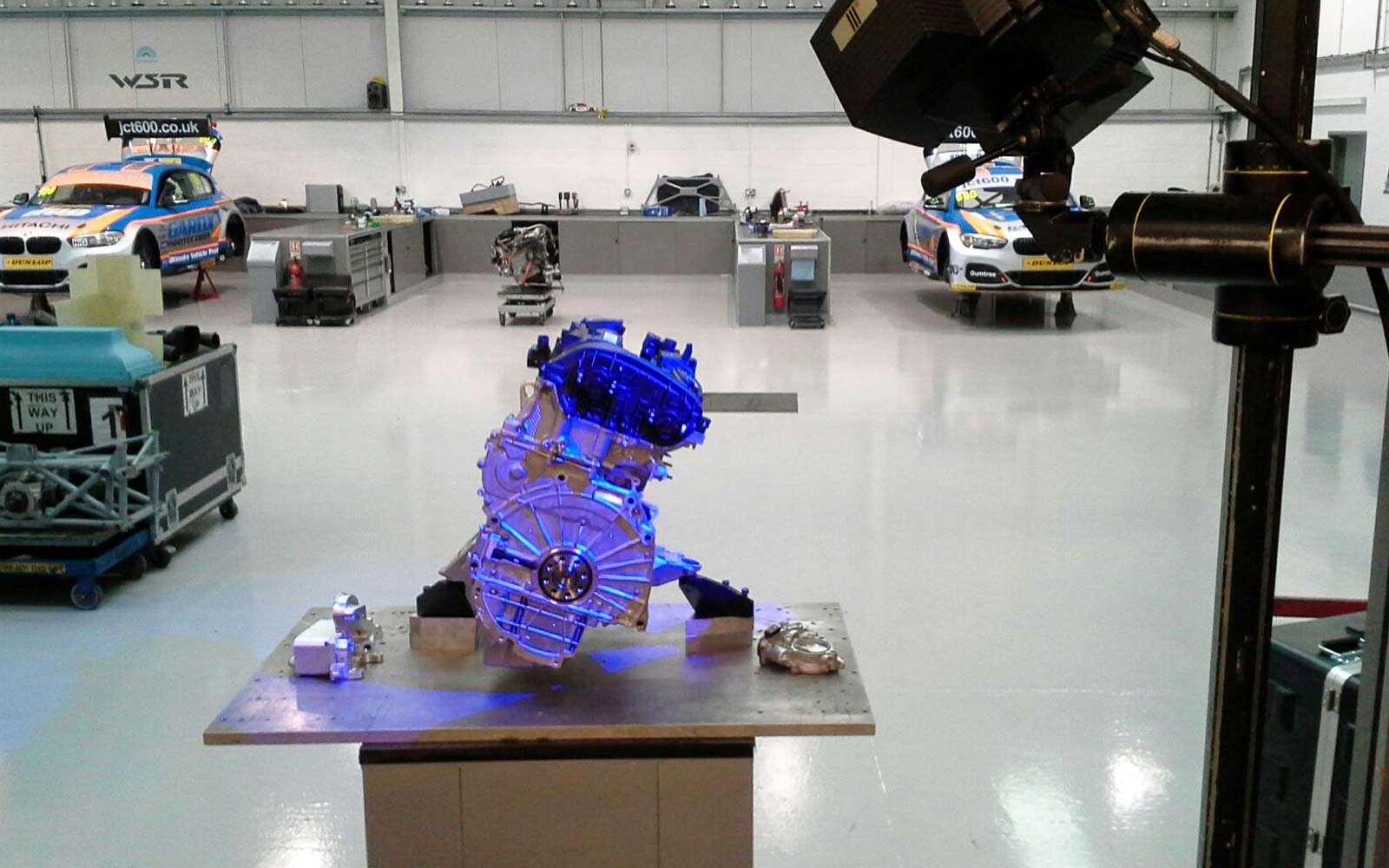 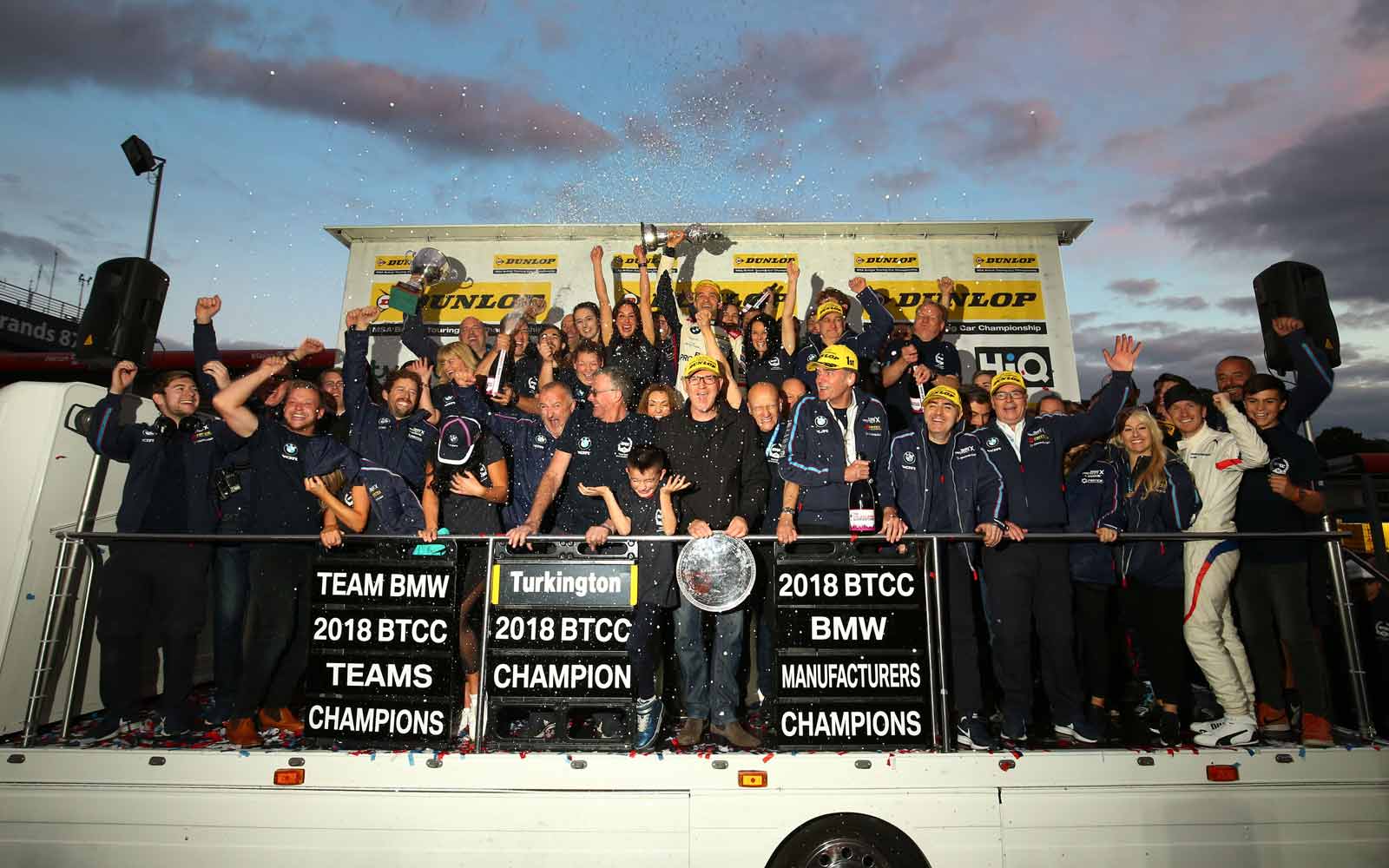 Our expert team were invited to complete the measurement and inspection at West Surrey Racing’s head office, in Sunbury-on-Thames. An engine is a complex structure, so it was necessary to use a range of optical techniques to capture as much detail as possible. Physical Digital use both 3D optical measurement and photogrammetry simultaneously to vastly increase the scanning area, whilst not incurring large deviation errors. In such a competitive environment, this highly- accurate and precise data is essential for the team.

Our Metrologist began by placing coded and un-coded markers the engine before beginning measurement using Photogrammetry. Using image correlation and 3D trigonometry, the Photogrammetry system precisely determines the XYZ coordinates of the reference points which are used as an accurate framework on which to scan the engine without introducing additional tolerances as the scanner is moved around the part.

Using the industry-leading GOM measurement systems, our team continued to capture highly-accurate data of the engine. The structured blue light projected by our GOM Triple scan enables measurement of only the projected wavelength, reducing interference from other light sources unrelated to the measurement process. A GOM Touch Probe was then used to capture the geometry of parts that are not visible to the Triple Scan. This handheld probe is optically tracked by the ATOS sensor and calibrated to a high accuracy. It allows movement of both the sensor and probe by using the TRITOP markers to align the data precisely when captured. For this project, it was required to capture critical geometry, including parts of the engine that could not be easily accessed.

Physical Digital® has been working hard with WSR providing 3D optical measurement services for various components of the BMW 125iM Sports touring car during the 2018 British Touring Car Championship season. Our expert engineers have captured and supplied WSR with vital data required for post-season analysis of the performance of the cars and we are proud to continue to support the current reigning BTCC champions as a Technical Partner.

Dick Bennetts, WSR Team Principal: “The amount of time saved by using Physical Digital for the 3D scanning has been hugely beneficial to the team, and the overall accuracy of the data provided by their engineers has been essential for the development of the cars. We are thrilled to have them on board as a Technical Partner.”

To find out how our 3D scanning services carried out by our expert engineers can add value to your business and transform your project call us, email or fill out the contact form.