BMW and WSR bring 3 Series back to BTCC 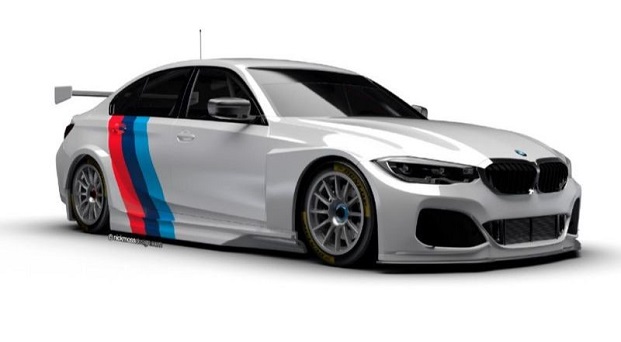 The most successful model in the history of touring car racing, the BMW 3 Series, will make a spectacular return to the British Touring Car Championship in 2019 with Team BMW and BMW Pirtek Racing.

Three examples of the 330i M Sport will be driven by Colin Turkington, Tom Oliphant and Andrew Jordan and run by reigning champion team WSR, who have designed and built the race car around the new seventh-generation model.

The 3 Series has won major championships on every continent including five Drivers’ titles and two Manufacturers’ crowns in the BTCC between 1988 and 2009 and gained iconic status as one of motor racing’s greatest cars.

Sunbury-on-Thames-based WSR began its ultra-successful relationship with BMW with the fifth-generation 320si in 2007.

Stephen Jelley, Rob Collard and Tom Onslow-Cole all contributed to 19 victories while WSR and Colin also claimed a win in the FIA World Touring Car Championship with the model. 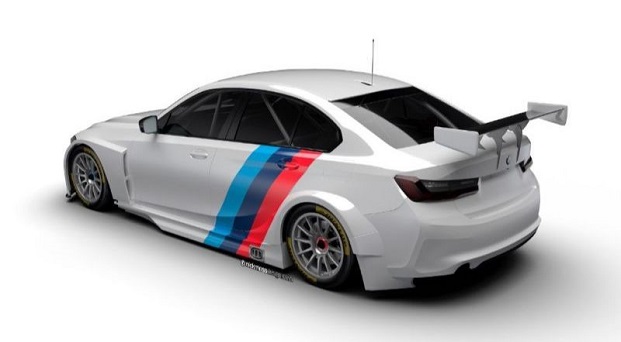 The 330i M Sport replaces the 125i M Sport, which has been the most successful car in WSR’s history.

The new BTCC season starts at the legendary Brands Hatch circuit in Kent on April 6-7, with the 330i M Sport set to appear for the first time in public at the same circuit at the series’ Media Day on March 27.

Dick Bennetts, Team Principal, said: “We are really pleased to be bringing the BMW 3 Series back to the BTCC. We achieved a great deal of success with the fifth-generation model between 2007 and 2012, so we are hugely excited to see what the latest version is capable of. A lot of hard work and countless hours lie ahead, but we are all confident of turning this car into a winner and hopefully reinstating it in its rightful place – at the front of the field in Britain’s premier motorsport series.”

Graeme Grieve, CEO, BMW UK, said: “The BMW 3 Series has a rich and successful history competing in the BTCC and we are extremely proud to see that tradition continue. This all-new BMW 3 Series is the road-going dynamic benchmark and we have a great track record working with our partners at West Surrey Racing, so 2019 looks set to be a very exciting year for us in the BTCC.”

Image information
All images show a graphical rendering of the BMW 330i to be raced by Team BMW and BMW Pirtek Racing in the 2019 British Touring Car Championship. Photo credit Nick Moss Design.